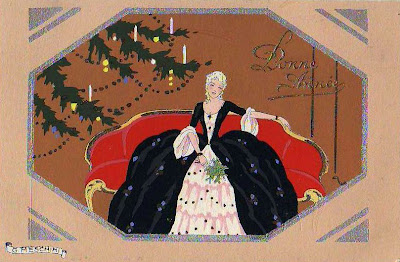 The Pochoir, stencil based, coloring technique dated back many centuries but was revived in early 1900's Paris and became very popular in the post WW1 years. Fashion illustrations, postcards, and limited edition books were published using the technique. 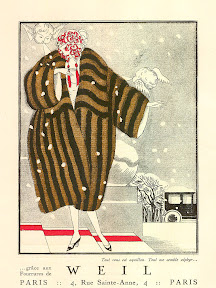 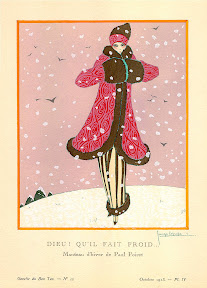 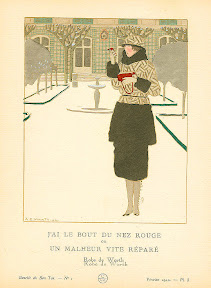 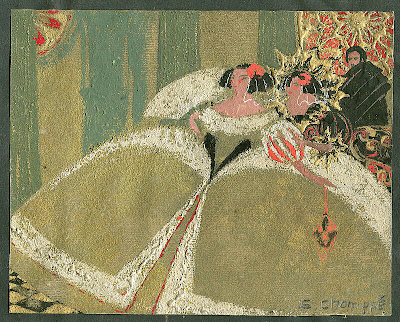 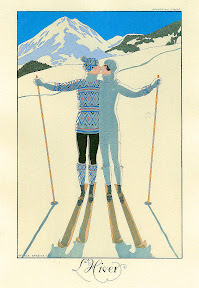 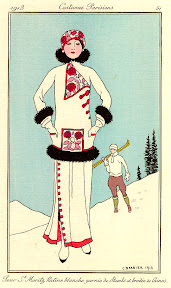 ***
Giovanni Meschini emerged as the master of the Pochoir postcard. Influenced and encouraged by the work of postcard artist Umberto Brunelleschi he established his Ars Nova studio (in Terni Italy) where pochoir postcards and prints would be produced. 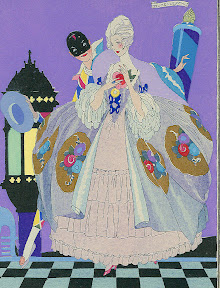 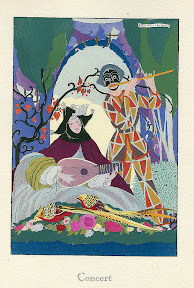 ***
The studio output was at times considerable.
Many of the designs were by Meschini and all of the painstaking production work was overseen by Meschini and often undertaken by him. 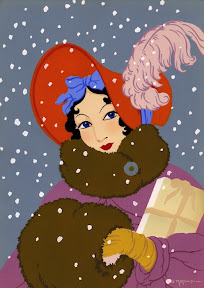 G. Meschini Ars Nova pochoir postcards are immediately recognisable with the tempera pigment slightly rough to the touch and with the studio name and Italian text Dipinta a Mano (meaning hand painted) to the reverse. 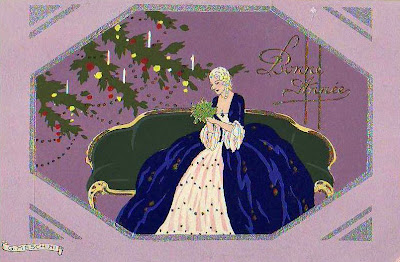 Meschini was born in Rome in 1888, he moved to Terni as a child and made his name there, and he and Ars Nova were to return to Rome in the late 1930's. Giovanni Meschini died in Rome in 1977.
Спасибо